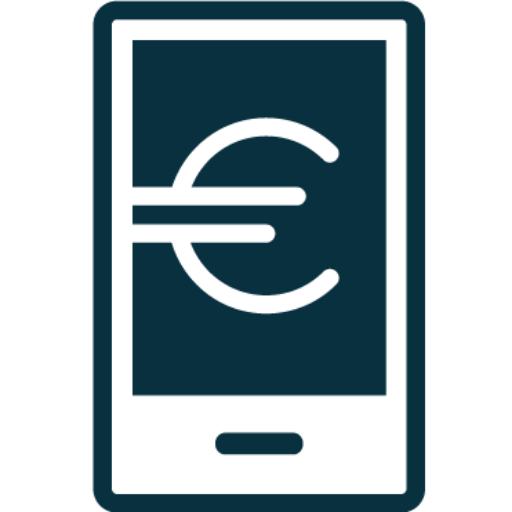 Mobile Gaming: Come play with us 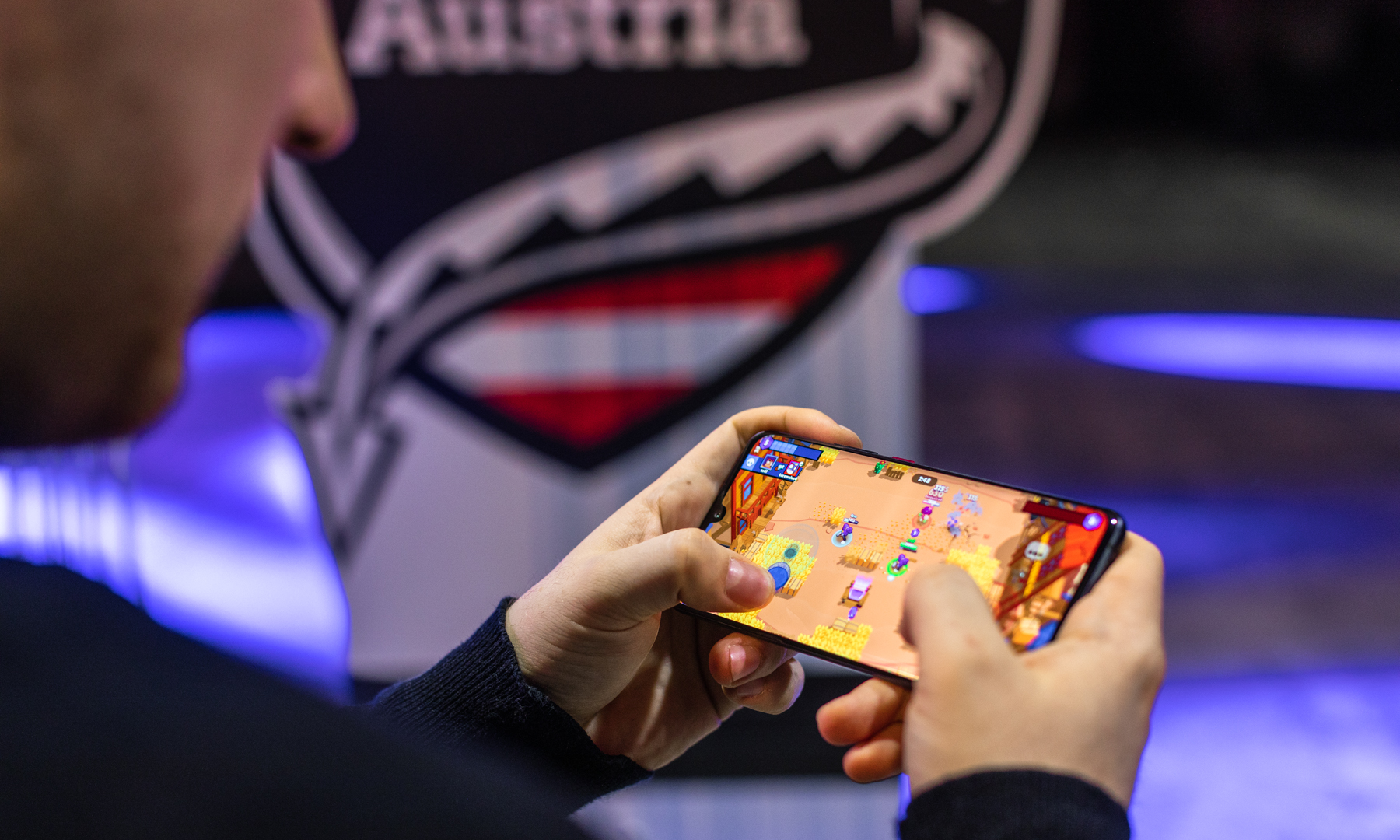 Who doesn't remember Snake, Angry Birds or Pokémon Go? Mobile gaming has long since become a mass phenomenon. In Austria, 5.3 million Austrians currently play video games. The most popular platform: the smartphone. After all, almost 44% regularly play games on their smartphone. But why is the smartphone so popular as a gaming platform and how did it come about?

From niche to mass phenomenon

The beginnings for mobile gaming existed long before smartphones. In 1994, a version of Tetris flickered across the so-called Hagenuk MT-2000 and 3 years later Nokia had its breakthrough with the world-famous Snake. With the introduction of smartphones, more elaborate mobile games were possible for the first time and thanks to the app stores, there were soon a variety of different genres and titles to pass the time with.

Among the best-known mobile games are certainly Candy Crush, Angry Birds or Temple Run - colorful birds were virtually thrown, sweets combined or wildly navigated through different stages with the mobile phone. The most successful mobile games to date, with over 1 billion downloads, are PUBG Mobile - a smartphone adaptation of the popular Battle Royale title - and Pokémon Go. With Pokémon Go at the latest, no one could get past the hype as early Poké fans scoured local parks and streets for the rare monsters. So what are the reasons for the hype around mobile games?

5 reasons why mobile games are so successful

Mobile gaming has the advantage that apart from a smartphone and usually an internet connection, no other requirements are necessary. No expensive PCs or consoles are needed. Especially in this country, most people already own a smartphone for everyday life. So all you have to do is download the game and start playing.

In contrast to PC or consoles, for which triple-A games can cost up to €60, many so-called Free2Play titles can be found in the app stores for smartphones. These games themselves are free, but there are micro-transactions. You can buy boosters, skins (cosmetic updates) or premium currency via in-game purchases to advance faster in-game. The entry-level packages are traditionally in the low single-digit euro range. There are now a variety of payment options available here and thanks to the Zahlenperhandyrechnung you don't have to link your credit card or load credit.

Probably the biggest advantage of mobile gaming is that you can play from anywhere, because the smartphone is always with you: while waiting for the next appointment, on the way to work or while relaxing on vacation. And anyone who has ever looked around in the subways during rush hour will find a wide variety of games on the smartphone displays of their fellow passengers. With mobile gaming, the motto really is: gaming fun when and where you want.

Especially in the mobile gaming sector, there is now a staggering variety of genres, games and titles. In 2020, for example, the Apple App Store listed an absolute record total of 957,390 gaming apps. From adventure games to action, patience games, quiz games, racing, simulations or strategy, there is a suitable genre for all gamers. In addition, the manufacturers ensure that there are also long-term incentives for the games with regular updates, events and always new content.

While mobile e-sports has already become a multi-million hype in Asia, e-sports titles such as Clash Royale or Brawl Stars are also conquering the smartphones and domestic e-sports stages in this country and are becoming bigger every year. Tournaments and leagues are emerging and renowned e-sports teams are signing mobile e-sports players. We are curious to see what will happen next.

So grab your smartphones and let's get going. 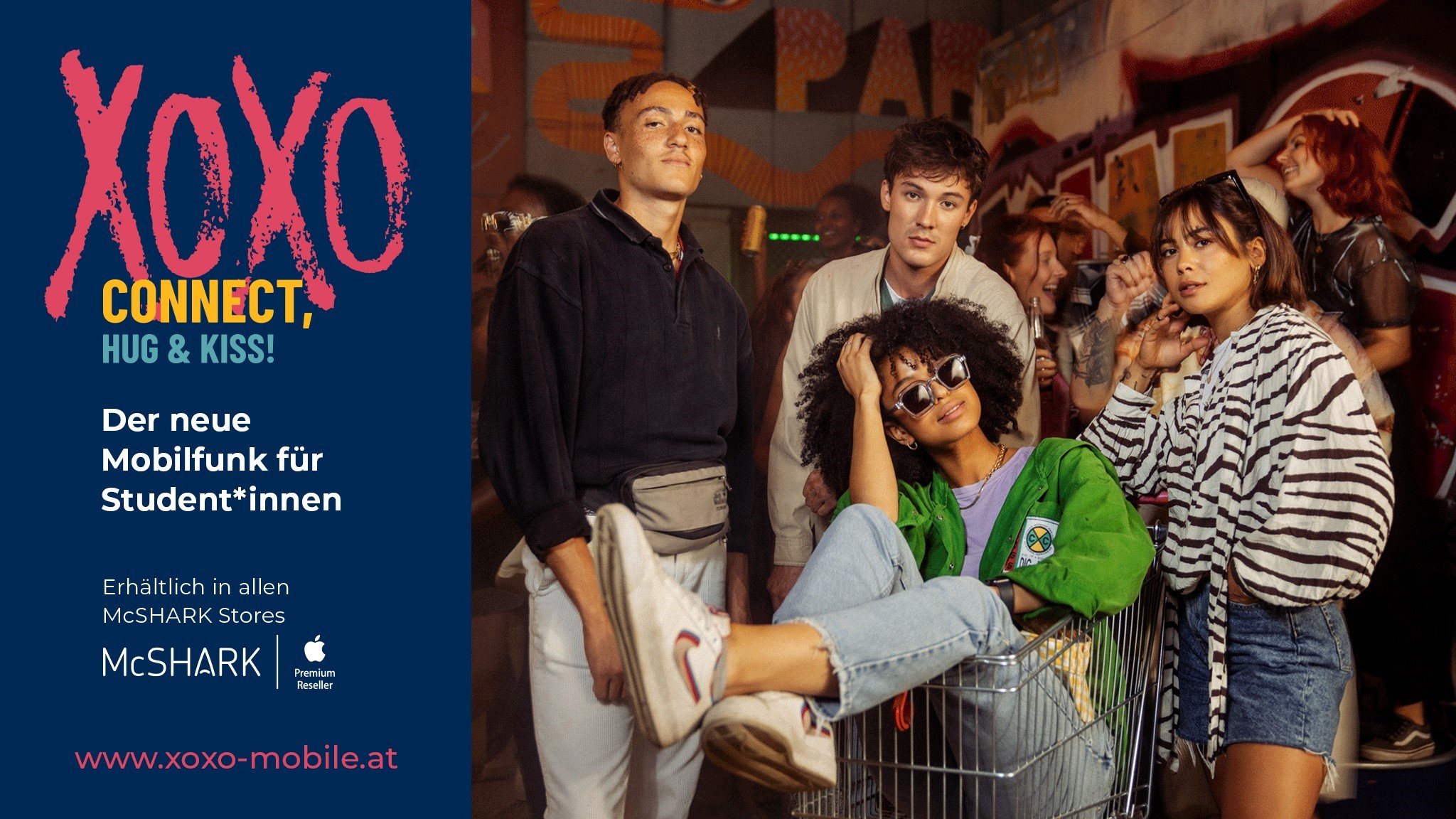 With powerful yet affordable rates for smartphones and cube, XOXO offers students in Austria a new alternative to the standardized providers. And on top of that, they benefit from the advantages of the "pay by cell phone bill" payment method without additional costs for a payment method. 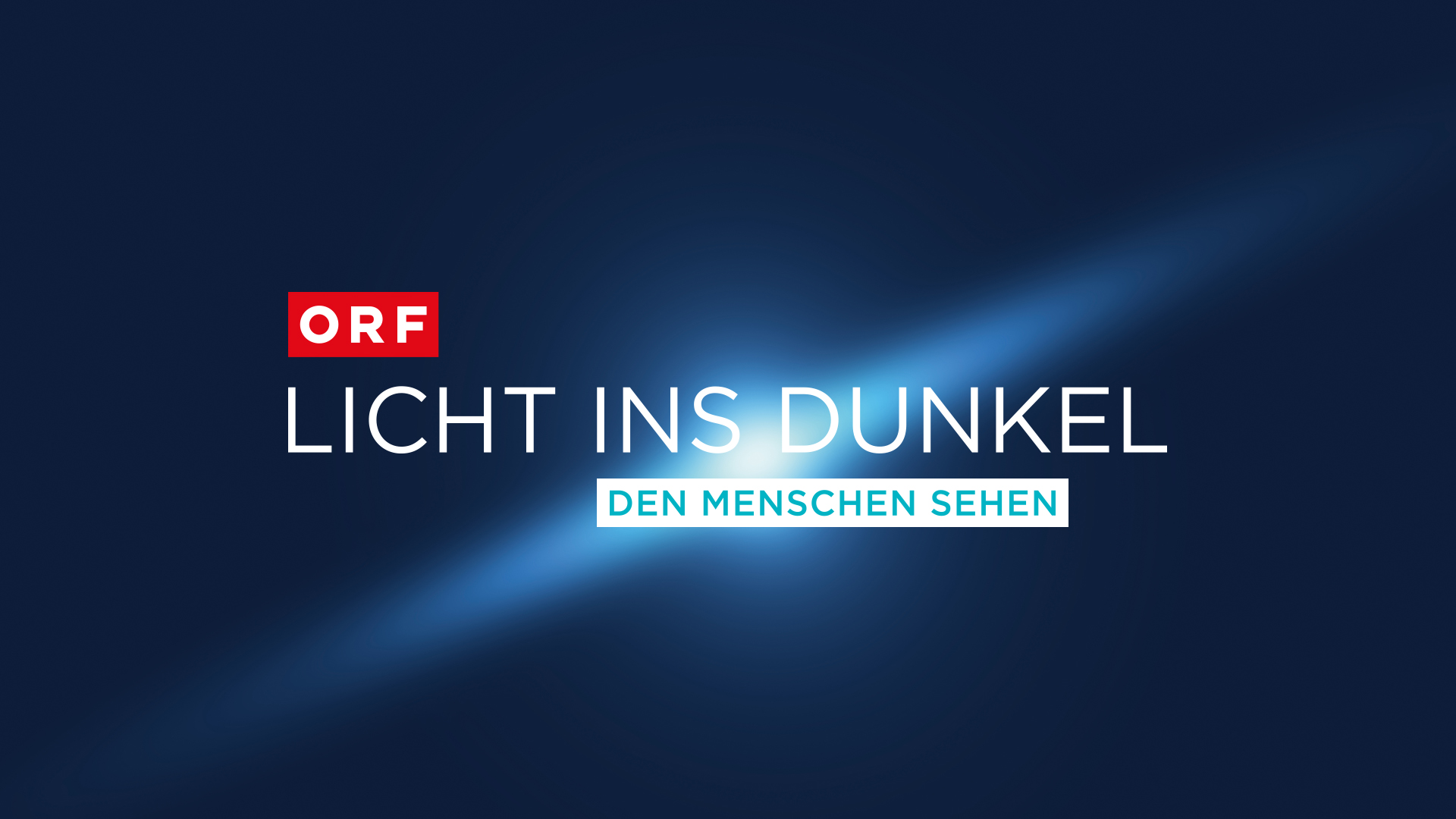 For donors, the SMS donation is a simple three-step process: Donors send an SMS with their desired donation amount for LICHT INS DUNKEL between EUR 1 and EUR 50 to 0800 664 24 12.